Abi joined Shared Intelligence early 2022, after graduating with a First Class in Political Science and Social Policy, from the University of Birmingham. While in their final year, Abi completed a dissertation examining the links between UK food insecurity and Central Government policy. During the period between graduating university and joining Si, Abi was employed as a Data and Impact Officer at a charity delivering specialist domestic violence services. Abi takes particular interest in projects focusing on equality, diversity, and inclusion, and improving public service delivery through evidence-based policies.

Whilst working at Si, Abi has been a part of a range of projects, using a range of research methods. They are currently supporting a review into the LGAs national graduate programme.’ 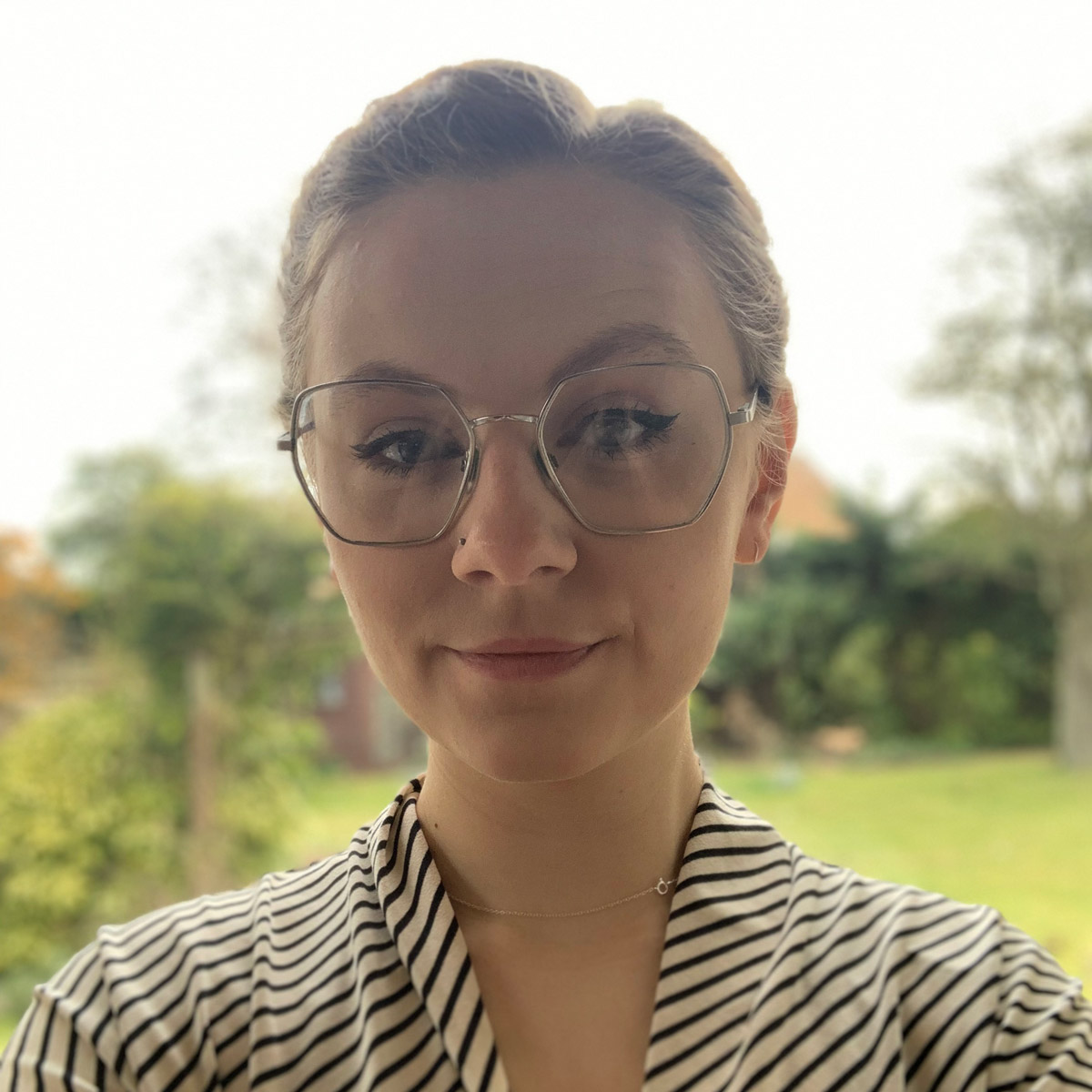