Treating boundaries as a creative space rather than a barrier.

Shared Intelligence was commissioned by the LGA to facilitate and curate qualitative and quantitative research working with a number of local and combined authorities to identify and map how the “Work Local” approach could apply to their local areas. The LGA has argued for several years that more local integration and devolution of employment and skills commissioning and related services is needed in order to provide a more coherent offer for both residents and businesses.

Shared Intelligence worked with a group of seven local authorities and one combined authority to understand challenges faced in delivering a place-based offer and capture good practice. Authorities involved in this work included urban areas such as Bristol, Haringey, Reading and West Yorkshire CA as well as areas with rural populations such as South Ribble, Surrey and Nottinghamshire. Outputs of this work were either an individually tailored piece of analysis or facilitated conversations with partners to understand what local solutions could be implemented. Individual work with authorities then culminated in a report which could be applied to areas across the country and with stakeholders across all sectors.

The work highlighted how local authorities have a key role as a convener of partners across employers, training and employability providers, and the rest of the public sector, drawing on a detailed knowledge of their local communities. This role is of particular importance at this time as places respond to changing economic circumstances brought about by the Covid-19 pandemic. 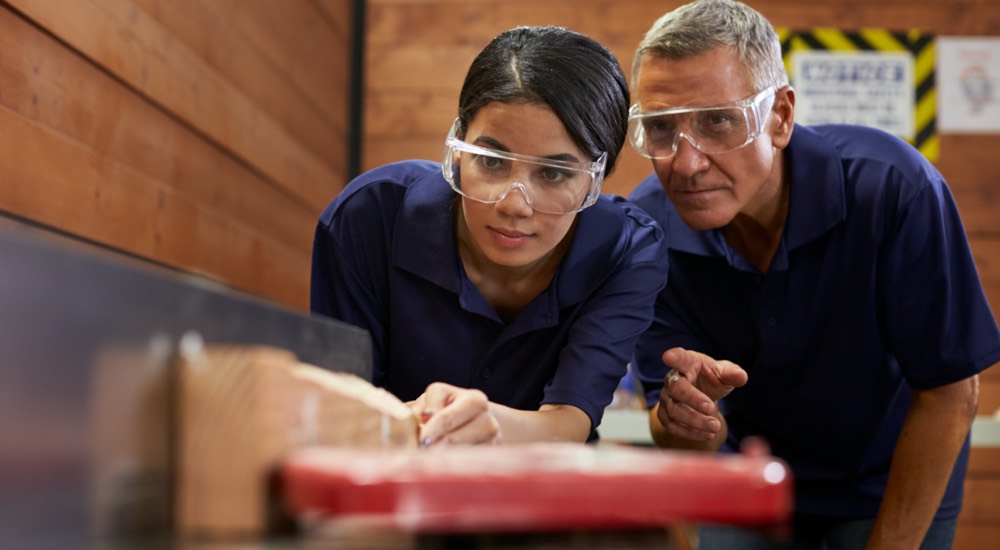 Shared Intelligence was commissioned to map the action being taken by the Greater London Authority and the eight English Mayoral Combined Authorities (MCAs) to address health inequalities. Based on interviews and workshops with practitioners in the different areas, we identified a spectrum of involvement in public health matters. Even though an authority’s position on this spectrum reflects the history and powers of the mayoral authorities, all of the authorities were involved to an extent, irrespective of whether they had formal responsibilities. Using soft power and playing a convening role has been critically important in driving action on health inequalities. This may be through adopting a region wide strategy, pursuing specific initiatives on issues such as homelessness or air quality, or through using strategic powers in transport, economy or regeneration to influence the wider determinants of health. The message is that the mix of a mayoral combined authority’s scale, powers, capacity and influence are very important for adding value to the activities of local public service partners in reducing health inequality. 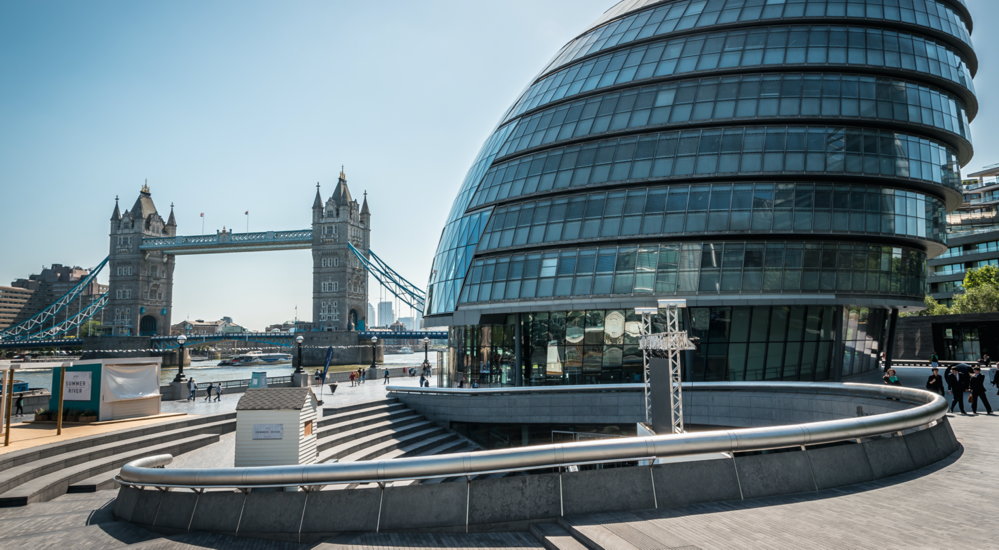