Eleanor joined SI in 2021 after completing a Master’s in International Relations and Security at the University of Liverpool. She has also graduated from the University of Birmingham with an Upper-Second Class degree in BA Geography. During this time, she was able to develop her research skills while undertaking a placement with a non-profit organisation that provided support post-Brexit for EU citizens, assessing the role of the Home Office’s EU Settlement Scheme. She has studied both qualitative and quantitative methods, taking modules in statistical methods and GIS.

She is currently supporting a project looking at the impact of the Armed Forces Covenant, drawing on knowledge from her undergraduate dissertation which examined gender and identity in the Armed Forces. Furthermore, she is assisting in our qualitative research for Dorset Council to help build a new library strategy. 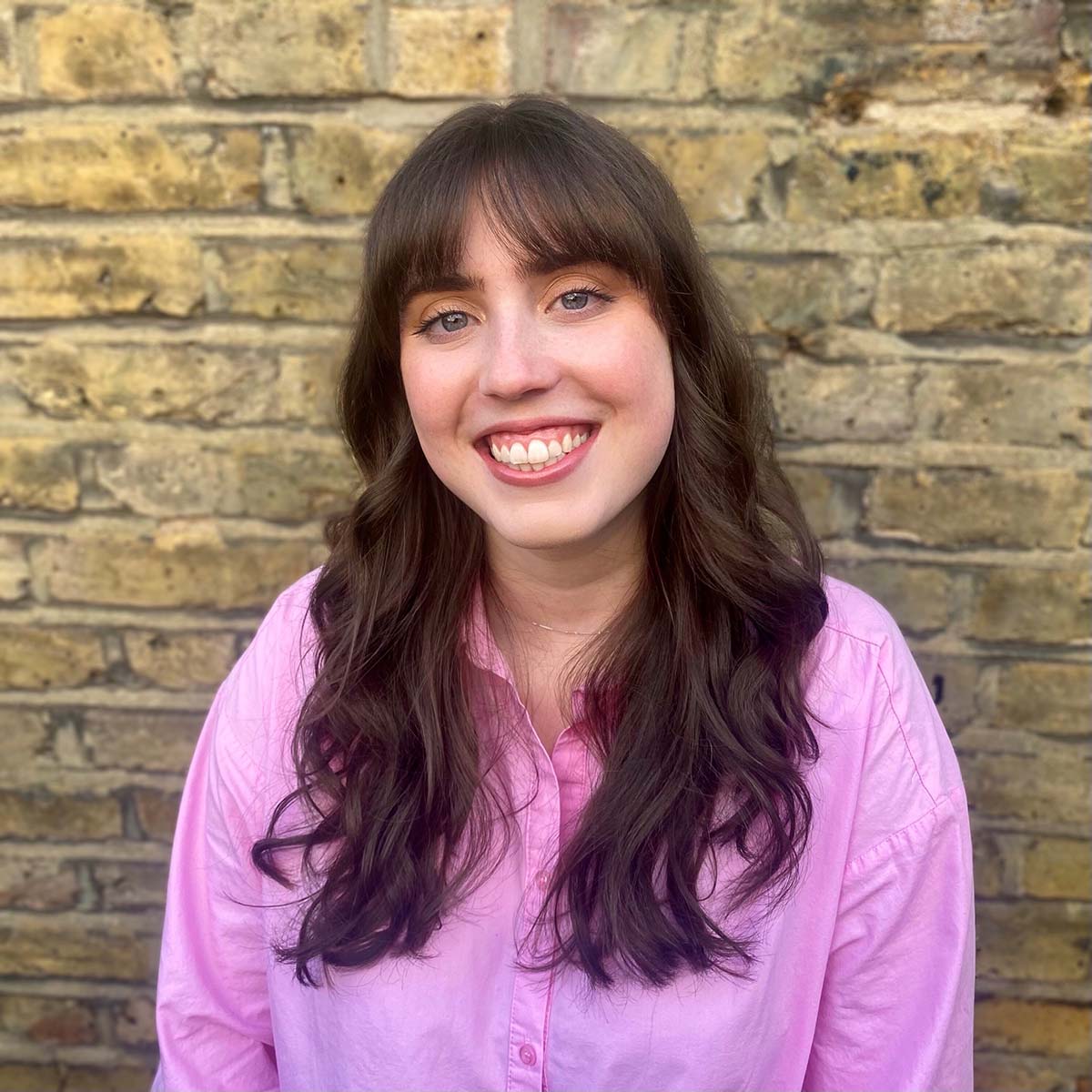