SLI as key to equipping organisations to respond to today’s challenges.

Shared Intelligence were commissioned by the LGA in late 2019 to undertake an independent review and evaluation of their Sector Led Improvement (SLI) offer. We provided two reports to the LGA:

The first was based on our review of evidence of satisfaction and engagement with SLI, as well as its self-reported impact. Our report concluded that the take up of SLI offers is high, that the support offer has strengthened the sectors capacity to improve itself and that there is evidence of a positive impact of SLI.

The second, highlighting the potential for future changes in the programme, based on discussions with leaders, chief executives and the LGA’s principal advisors which revealed that councils are keen for there to be a longer-term funding arrangement for SLI.

Our findings will be used by the LGA to help shape its SLI offer over the next three years and as part of the evidence of its effectiveness during discussions with Government.

You can read our full report here. 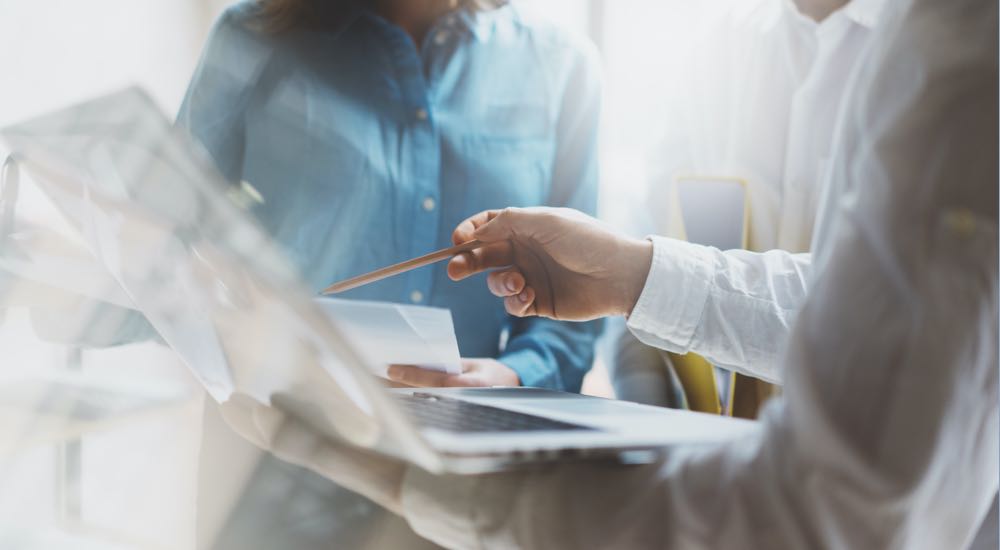 We work with Sadler’s Wells and the National Youth Dance Company (NYDC) as their research and evaluation partner helping them identify and increase their socioeconomic impact. We supported and worked with Sadler’s learning and engagement team to develop a theory of change and impact evaluation framework enabling them to articulate to funders and trustees the difference they make, and how that impact occurs. The NYDC programme, based at Sadler’s, prepares talented young dancers for the world of professional dance. Our series of annual impact evaluations has also been based on a theory of change which forms part of NYDC’s annual process of reflection and improvement.  We also led a retrospective review of the career pathways of students from previous years to improve NYDC’s understanding of the routes dancers take after NYDC, and the relationship between dancers’ backgrounds and the routes they take. 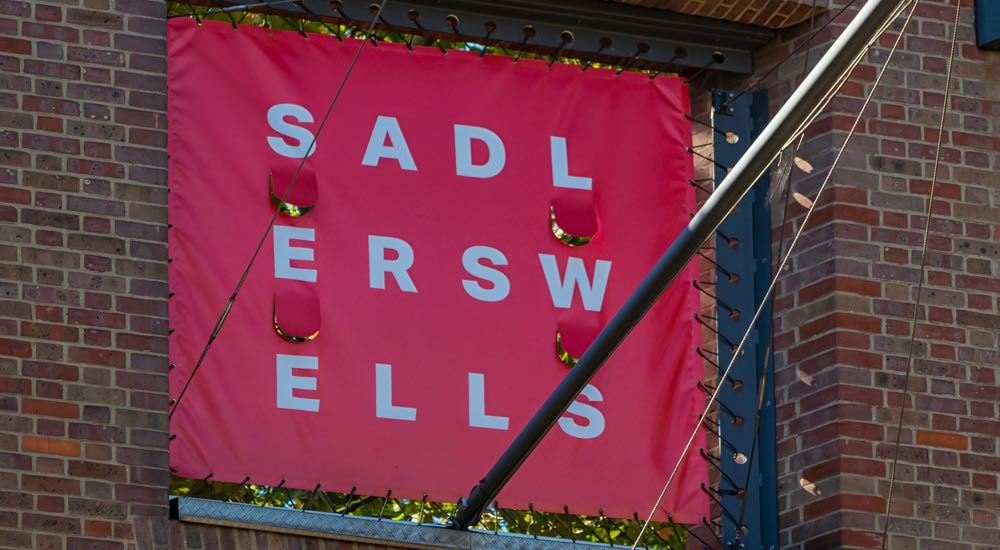