Phil enjoys designing and facilitating events and workshops for groups of any size. He helps clients to see the wood for the trees, developing and reviewing strategies and building a consensus on tricky issues. Phil also helps clients to learn by doing in action research sets or wider development interventions.

Phil is executive chair at Si. Before joining Si in 2008 he was Director of the Tavistock Institute and Director of Strategy and Communications at the Local Government Association. Phil was trained as a town planner and previously worked as a planner in Sefton, as editor of Planning and in various roles in the then Association of Metropolitan Authorities. He writes regularly for Local Government Chronicle.

Phil’s assignments at Si include strategy development, research and leadership development. He is currently refreshing the Black Country SEP and is a member of Si team developing a skills strategy for the South London Partnership. Phil led the Si’s longitudinal review of health and wellbeing boards for the LGA, the fourth report from which has just been published. He also led Si’s research on the local delivery of the Armed Forces Covenant. Phil has delivered a number of assignments for the Leadership Centre, including supporting the health and care integration pioneers in Leeds and Kent and a programme on outward facing political leadership in Stoke-on-Trent and Staffordshire. Phil was project director for the Total Place pilot in Bournemouth, Dorset and Poole and led the Si team which supported place-based approaches to ageing well in six council areas. 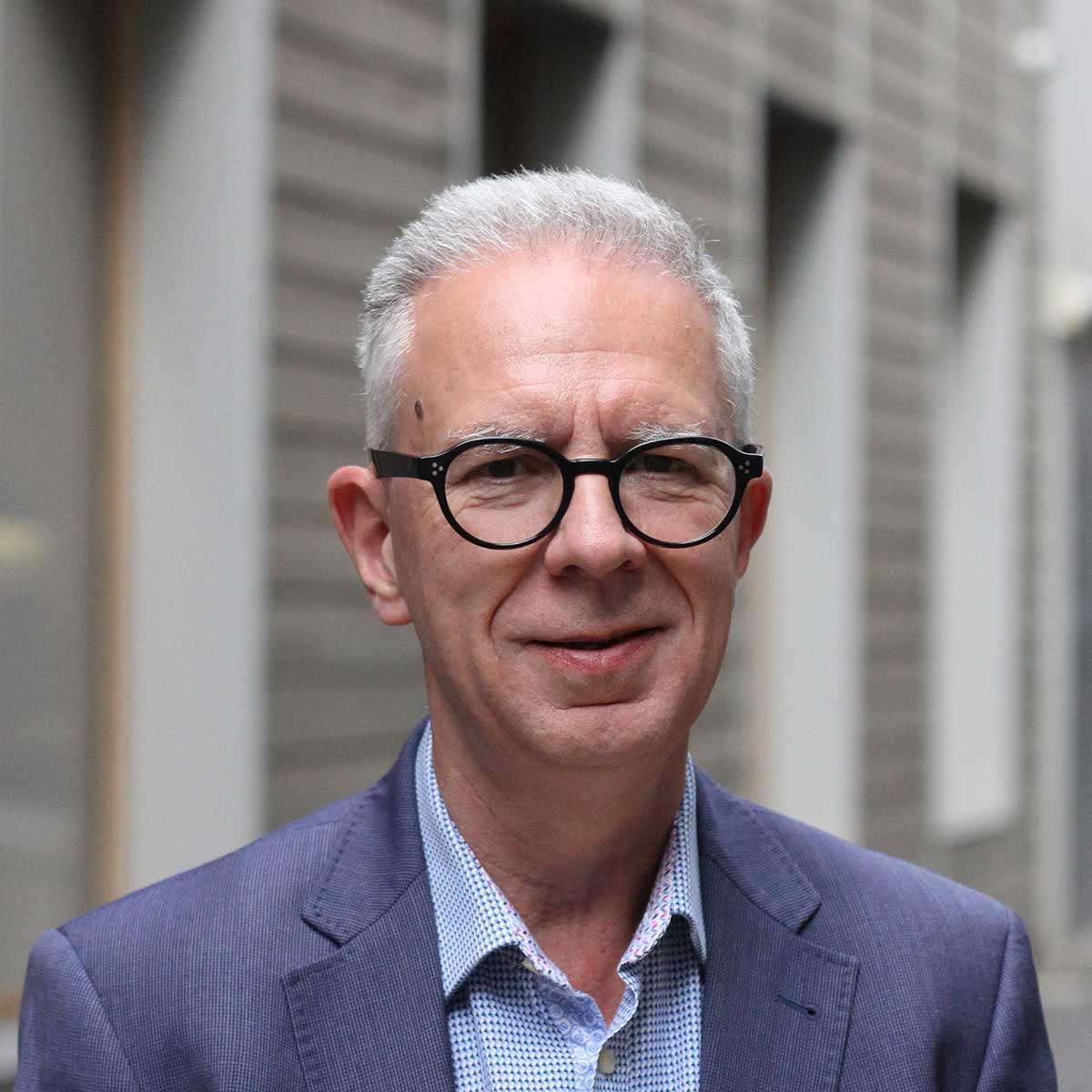