Ruairí joined Shared Intelligence in 2022 with a distinction in MA Conflict, Development & Security, as well as a First-Class degree in BA International Relations & Russian. As part of his studies, he conducted research into the Northern Irish peace process, with a focus on government efforts to foster inter-communal reconciliation. He is particularly interested in social policy and the potential of community-level organisations to drive social regeneration.

Ruairí is currently working on projects focusing on public sector investments, including working with Gloucestershire County Council to develop a framework to identify the county’s investment priorities. He has also been involved with projects which aim to draw out lessons from past place-based initiatives. 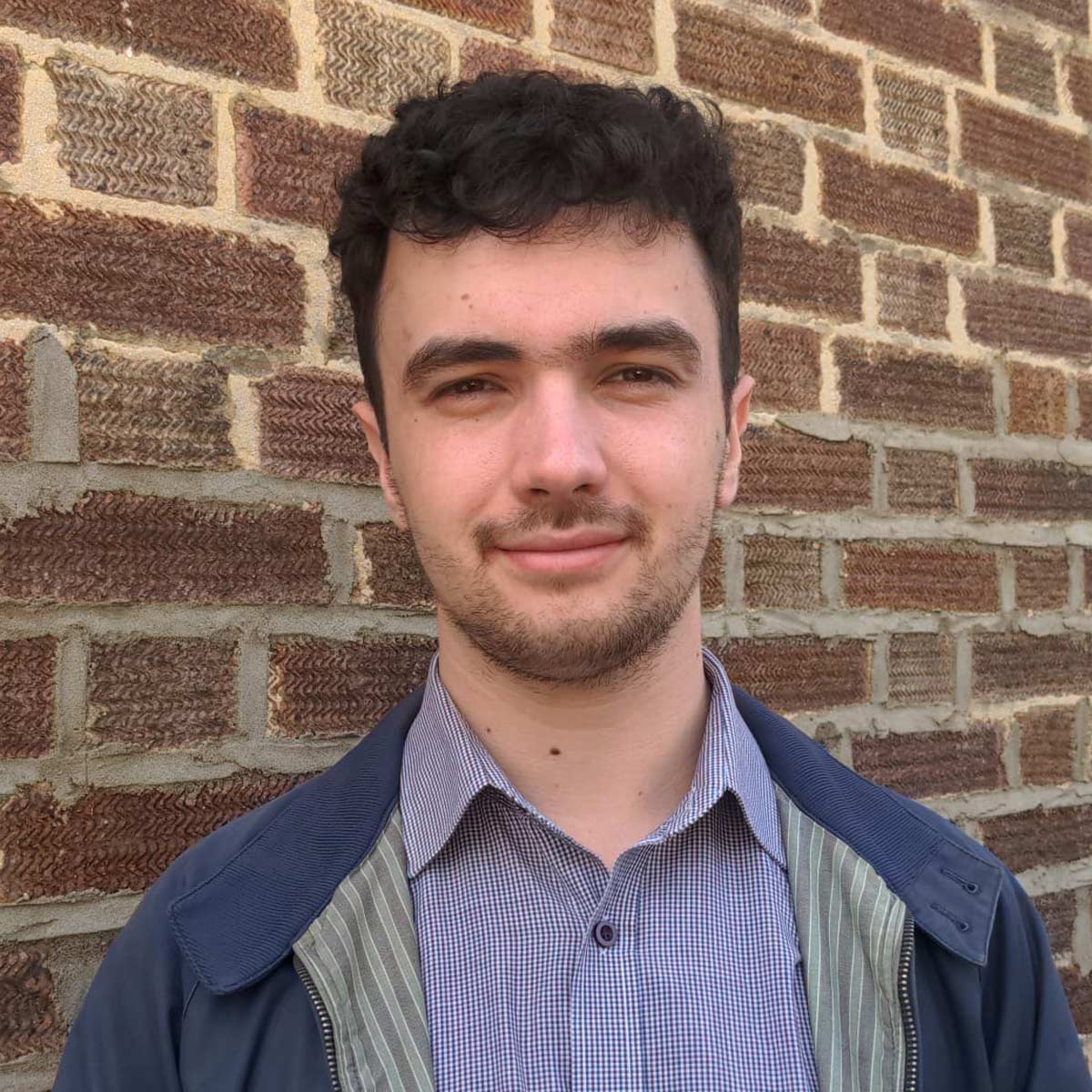